Global celebrities help raise awareness of otherwise ignored causes and can secure pledges from policymakers. Yet their simplified advocacy messages, often divorced from issues of power, can lead to ineffective or even harmful policies. 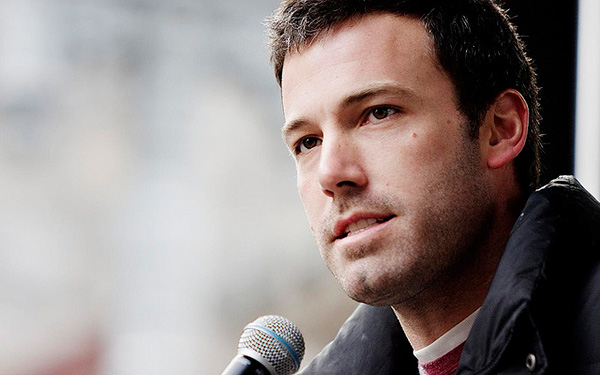 Hollywood star Ben Affleck championed legislation requiring companies reporting to the US Securities and Exchange Commission to disclose their use of “conflict minerals” mined in the Democratic Republic of the Congo. (Image: Erin Lassahn)

Celebrity activism and support for African humanitarian causes – such as the Enough Project, Akon’s Lighting Africa and Kony 2012 – has become mainstream. But what are the consequences, and is this something we necessarily want to promote?

In the 1930s, 1940s and 1950s, suffragette Sylvia Pankhurst lobbied hard for a fascist-free and, later, independent Ethiopia. A few decades after that Bob Geldof and Band Aid raised US$150 million for famine victims in Ethiopia.

Although some of the most famous campaigns sought to provide a palliative solution to one-off disasters such as famine or Ebola, most modern-day celebrities are not content with fundraising or short-lived remedial goals.

They have chosen to champion socioeconomic causes that have more expansive and lasting pretensions. The latest generation of American celebrity activists  has most commonly knocked at the doors of Congress, demanding changes in US policy towards their cause célèbre.

Celebrity activism has grown more powerful in the past decades. The spread of internet and communications technologies has broken down the oligopoly on news, opening many new stages for celebrities and their causes. 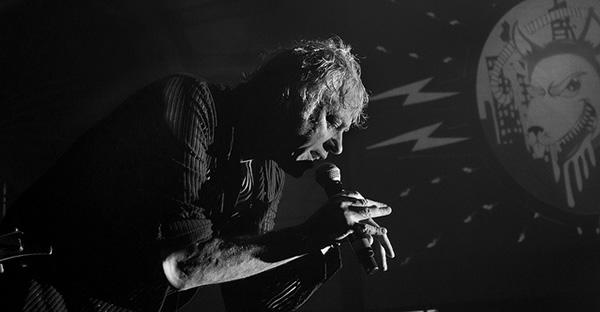 In the 1980s Boomtown Rats frontman Bob Geldof and his Band Aid initiative raised US$150-million for famine victims in Ethiopia. Unfortunately the effort not only ignored the causes of the famine, but warped popular perceptions of Africa as a whole, with long-term repercussions for trade, investment and prosperity. (Image: Harry Potts)

Should we question the motives of these celebrities, who hire expensive PR experts to “sell” their convictions? As Daniel Drezner writes, engaging in causes clearly benefits these individuals too. It provides them with access to new outlets such as political talk shows or international forums and helps polish their personal brands.

Causes are to celebrities what corporate social responsibility is to business. Every established name seems to require, at least, one. In 2010, with the headline “Dr Clooney, I Presume?”, the online US magazine Mother Jones published an interactive satirical map of Africa allowing users to explore the “celebrity recolonization of Africa”.

Celebrities undoubtedly help make causes known to a larger audience. They are often effective in obtaining pledges from governments, policymakers and businesses. The problem is that they are often much less effective in transforming these commitments into appropriate and effective policies.

Darrel West writes that the fascination for celebrities raises the risk that there will be “more superficiality and less substance in our political process”.

As West points out, it:

… drains attention from experts with detailed knowledge, and risks the skewing of civil discourse toward solutions which may not represent effective long-term remedies for complex policy problems

A stark example of this is provided in the new documentary, We Will Win Peace, which tracks the impact of Section 1502 of the US’s Dodd Frank Wall Street Reform and Consumer Protection Act.

Championed by celebrities from Ben Affleck to Nicole Richie, this section required companies reporting to the US Securities and Exchange Commission to disclose their use of “conflict minerals” originating in the Democratic Republic of the Congo, or an adjoining country.

This stipulation was presented by the Enough Project as an essential precursor to preventing conflict, and thus sexual violence, in the DRC. The project is an international advocacy organisation replete with celebrity frontmen and women who campaign against genocide and crimes against humanity.

The documentary, alongside other important research, shows the implications on the ground of this simplified rendering of the facts.

With de facto international boycotts on minerals from the DRC, and a government ban on artisanal mining, tens of thousands of miners and businesses ended up unable to make a living. This pushed many individuals either towards the illicit mining industry or a rebel group, thus paradoxically exacerbating the very violence it set out to reduce.

We Will Win Peace from Seth Chase on Vimeo.

Alex de Waal, in an article for the World Peace Foundation in 2013, outlined three fundamental pillars on which ethically driven activism could be based.

First, it should respond to and collaborate with local people, rather than impose agendas developed outside the place they live; where they experience the “cause” first-hand, in their lives. The Dodd-Frank Act campaign should have asked local activists, populations and mining experts in the eastern DRC about mineral supply chains coming from the region and whether those could be altered to improve the situation. Evidence suggests this consultation failed to take place beyond a narrow segment of civil society – the church. 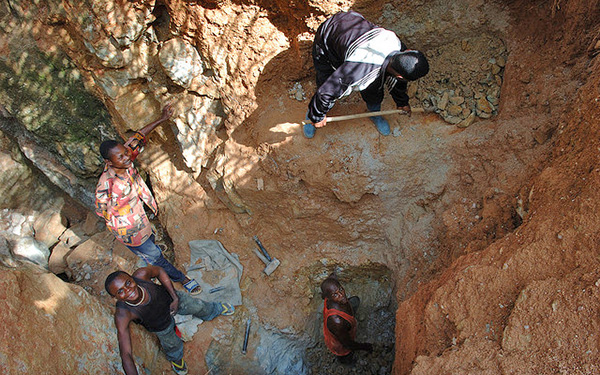 In Maniema, Democratic Republic of Congo, artisanal miners dig the mineral wolframite out of a mine that has become the centre of a functional and thriving community. Sections of the US Dodd-Frank Act, the authors say, would have been better drafted in consultation with the people who actually live in the eastern DRC. (Image: Julien Harneis)

Second, activism should be fact-driven, reflexive and responsive, and open to the fact that it must change with changing contexts.

Third, it should speak to power but also firmly against it. Ethical activism should never presume that all change is possible from within existing political systems.

The final point is particularly pertinent. It raises a question. Would celebrity activism be more relevant if it were decoupled from the belief that change was best achieved only through shifts in Western government policy?

As research has shown, the problem with celebrity causes is that they tend to depoliticise policy and activism. They too often obfuscate the complex dynamics of power and socioeconomic relations in favour of a simple, catch-all solution. Celebrities can improve this situation by bringing back into the debate more stakeholders, researchers and local voices.

Celebrities speaking truth to power, rather than half-truths that may inadvertently serve the interests of power, may be a more promising way forward if celebrity advocacy relating to Africa is to lead to meaningful socioeconomic change.

The celebrity advocacy circuit for change in Africa lacks celebrity participation in bottom-up movements, as opposed to top-down advocacy.

But if the cycle of simplified celebrity advocacy messages leading to ineffective – even harmful – African policy is to be broken, genuine engagement with, and commitment to, the people they advocate on behalf of is critical. It may provide a welcome step forward.