Despite rain and the death of 41 people in an attack by terrorist group Boko Haram, millions of Nigerians turned out to vote in hotly contested elections to choose the president of Africa’s most populous country. 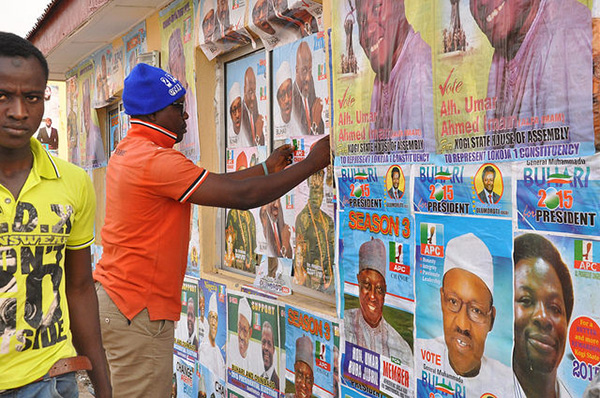 There were 14 candidates in the Nigerian presidental elections over the weekend, with Goodluck Jonathan and Muhammadu Buhari the frontrunners. (Image: Heinrich-Böll-Stiftung, Flickr)

Voters arrived at polling stations as early as 7 am to get accreditation before the start of the elections. Even when the processed was delayed, the people were patient, saying they wanted a change. “They were not going anywhere,” said a reporter of Channels Television, in reference to the heavy rain that didn’t deter Nigerians coming out to vote.

People were seen buying newspapers to keep them occupied after the vote. They wanted to stay at the polling station to see how the election process was going.

There were 14 candidates on the list for president, but the frontrunners were President Goodluck Jonathan and former military dictator Muhammadu Buhari. 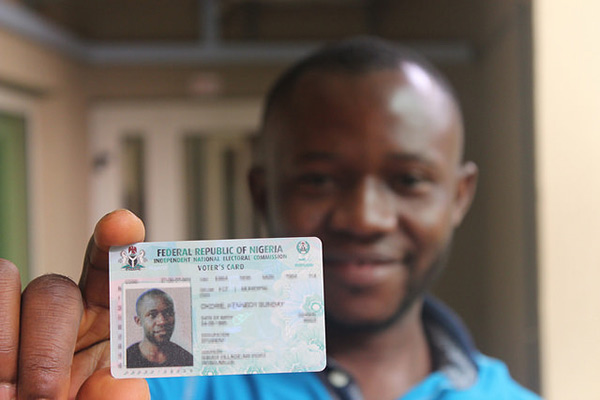 There was a widely reported determination to vote among Nigeria’s people, despite delays, the postponement of the elections in January, and the threat of terror attacks by Boko Haram.

Maria Byrd, a Channels Television correspondent in the US, said Nigerians in America were concerned about the security during the elections. “They were happy when the postponement of the elections occurred [in January].”

She said they wished they could be part of the voting process. “Many Nigerians here are very happy to see that democracy is moving forward.

“And to see that provisions were made despite some of the machines not working at some of the polling stations. We’re hopeful to see what the results will be.”

There were many messages of support for the Nigerian democratic process on Twitter.

Nigeria: Forget the candidates, democracy was the real winner http://t.co/o0c7dzmwWW

RT @EditiEffiong: Whoever wins these elections, Nigeria has the real victory. Our voices have been heard.

To Nigeria as they head to the polls. We #teamMiCasa prays that everything goes well with the voting. #AfricaShine pic.twitter.com/xRPFVEjaPf

The day before the polls opened, an attack by Boko Haram extremists killed 41 people, including a legislator, and scared hundreds of people away from voting stations.

But despite the threat, millions of people came out to vote across Nigeria on Saturday.

Again, messages of support and encouragement were posted on Twitter.

Shoutout to the Brave Nigerian Men and Women in Northeastern Nigeria who defied Boko Haram and went to vote pic.twitter.com/txhbZH96EU