A new video game, Aurion: Legacy of the Kori-Odan has been developed in Africa. The work of a studio in Cameroon, Kiro’o Games, it explores African tales in a phantasmal setting. The main character, King Enzo Kori-Odan, uses collective energy, channelled through ancestors, called aurion. 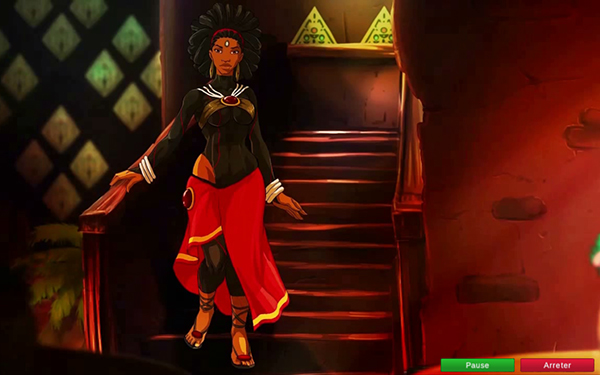 On the day of their coronation, King Enzo and Queen Erine Kori-Odan need to defend their realm of Zama from a coup d’etat. This is the premise of a role-playing game (RPG) made in Africa, a first for the continent.

Aurion: Legacy of the Kori-Odan is described as a game that is “partly inspired by the old school ‘tales of’ series, (and that) focuses on 2D real-time combat sequences while the narration and its environment both draw deeply from African culture, myth and lore”.

Gamers take the role of King Enzo, who makes use of a collective energy called aurion. It’s channelled through ancestors and can unlock powerful fighting abilities to help him to defeat his enemies.

The game was developed by Kiro’o Games’ founder, Oliver Madiba, in Cameroon. “In Aurion, with the story scenario, there’s a symbolic analogy between the trials of Enzo and Erine and the common history of Africa and our place in the stakes of the world,” he told gaming blog, Kotaku.

He said they used traditional clothes from various countries in the game: Enzo’s battle gear is a Masai tunic while non-player characters (NPC) were inspired by the Touareg in Mali, the Yoruba in Nigeria, and the Peulh in Cameroon and Chad.

The main setting is a fantastical imagining of Africa if it were not colonised; there is a lot of magic but no electricity and there has been no Industrial Revolution.

Playing the game, users are able to: 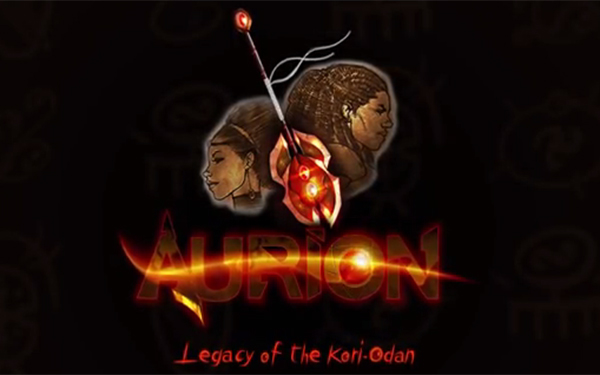 “There’s a symbolic analogy between the trials of Enzo and Erine and the common history of Africa and our place in the stakes of the world,” says developer Oliver Madiba. (Image: Aurion: Legacy of the Kori-Odan)

Already, fans are praising the game on social media.