For years Apple viewed Nigeria as too poor to be an attractive market, so Samsung took the gap and now dominates mobile telephony in Africa’s most populous country. Global investors stand to lose if they ignore Africa’s potential, and the dynamics of its markets. 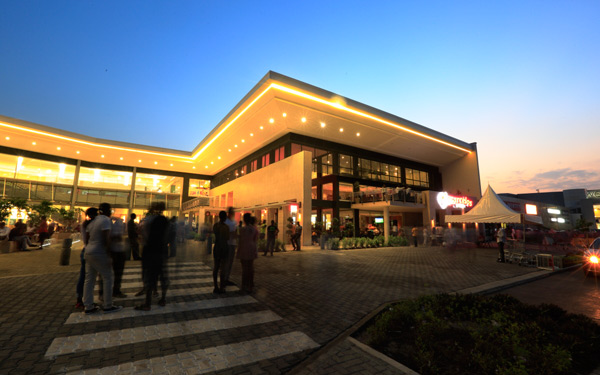 West Hills Mall in Accra, the capital of Ghana, is the largest shopping centre in West Africa. Retail offers enormous opportunity in Africa, a continent of a billion people with rising purchasing power. (Image: Arc Architects)

If the mass media is to be believed, Africa is hardly a continent brimming with business opportunities. But for some time international business commentators have been describing the continent as the next market with significant potential.

Today, Africa is often said to be ready to take on the mantle of Asia, where growth is slowing as markets become crowded and internal competition intensifies.

China has anticipated this potential by investing extensively in Africa. The country’s total investments in the continent increased 30-fold between 2003 and 2011, from US$491-million to $15-billion.

Africa has plenty to offer:

More than that, Africa is home to a billion people with rising purchasing power.

It has the world’s youngest population, and several of its fastest-growing economies. Collectively, these economies have a bigger middle class than India.

Many of Africa’s most rapidly expanding nations do not rely on natural resources, with nearly two-thirds of growth last year coming from strong consumer spending. And almost half its citizens now live in cities.

Countries unaware of this potential risk losing out on the new Scramble for Africa. This time, the scramble is for trade. 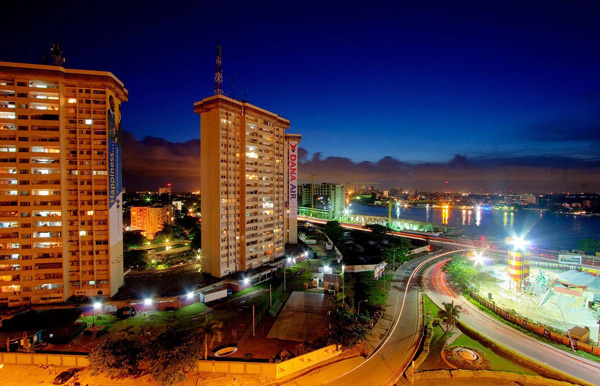 The opportunities: retail and a whole lot more

Africa offers opportunities beyond natural resources, land and labour power. And you do not have to dig too deep to see that the continent offers many fast-expanding markets and pockets of excellence.

One opportunity is in retail. Several countries represent a vast market space for retail, according to Retail in Africa: Still the Next Big Thing, a report issued by AT Kearney Limited in 2015.

In Gabon, for example, the report suggests that with a GDP per person of $21 600, the country’s newly formed middle class offers significant opportunities to foreign companies, particularly as the domestic retail sector is highly fragmented.

This story pans out on a larger scale. Nigeria, with its population of 178-million, has a somewhat underdeveloped retail sector. According to the report, modern supermarkets made up only 1% of all shopping expenditure as the market remains dominated by informal shops and convenience stores.

Another source of opportunity for foreign businesses comes from the way that cultures and habits are changing. The exceptional economic growth of Nigeria, for example, has allowed for greater consumption, especially for status symbols and products that symbolise tickets to middle class membership.

From our own research, one of the products that has substantial growth, perhaps somewhat unexpectedly, is Champagne imported directly from France. Expenditure grew at an average of 26% between 2007 and 2012. A recent slowdown still leaves significant growth, forecast at 12% a year to 2017.

An important point here is that luxury food and drinks products are emblematic of an important cultural shift towards a more sophisticated kind of consumption. 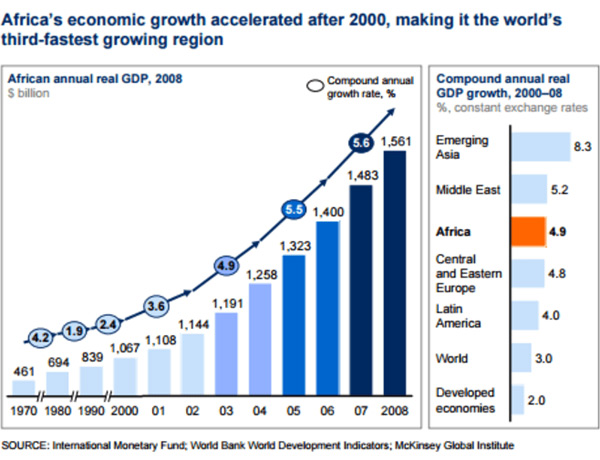 In a recent speech, the CEO of a leading communications agency pointed out that Nigerians, especially the wealthy, do not only shop for themselves. They also shop for their families as a way to display their reflected status.

As the country becomes more affluent, we can expect more and more expensive high-end products coming into the market to please an expanding and increasingly demanding middle class.

For many years, Apple viewed Nigeria as too poor to be an attractive market. This opened the way for Samsung to become the mobile telephony leader in Nigeria.

‘It’s unwise to ignore African markets because of economic statistics. Rather learn about local market conditions.’

How did the South Korean company do it? It realised that even though the country is relatively poor — with GDP per capita of only $3,000 – members within a family can easily collect funds from others. In this way, even cash-strapped teenagers can quickly accumulate enough from richer relatives to buy expensive mobile phones. The result: some 70% of high-end mobile devices are sold to people in lower income households.

The Lucozade story is also instructive. It became the leader of the Nigerian drinks market by understanding when and where it would be needed and appreciated by people. Having its chilled energy drinks sold at the roadside increased its popularity among professionals who were often spending long hours in traffic jams. The drink became associated with providing refreshing moments.

These observations may be anecdotal, but they demonstrate an important point: it would be unwise to ignore African markets because of economic statistics. The key is to try to understand particular markets, often working with local specialists.

A third source of opportunity is that African countries can also be sources of innovation. One of the most well-known and successful innovations is M-PESA.

Started in 2007 by Kenya’s largest mobile-network operator, M-PESA enables people to transfer money between each other using their mobile phones. They can also use their mobiles to withdraw cash at local shops.

The high cost of existing money transfers has made the scheme extremely popular. It also offers a safe way to store money.

And the benefits go way beyond mere convenience. A study found that rural Kenyan household income has risen by 5% to 30% as a result of adopting M-PESA.

It is also claimed a range of start-ups have been founded in Nairobi on the back of M-PESA’s operations.

As cultural and dynamic aspects of consumers are so different in Africa, it is very likely that we will see more innovations emerging from this part of the world.

So, while it has been easy to dismiss Africa in the past as a place that is, at best, a provider of basic commodities, land and labour, a closer look reveals that it is not hard to see that opportunities are aplenty and just waiting to be tapped into.