The first African digital lifestyle store is just 18 months old, but it is growing fast. Already a repository for music and videos, next on its agenda is live streaming events globally. It is also the platform US President Obama used to engage with young Nigerians. 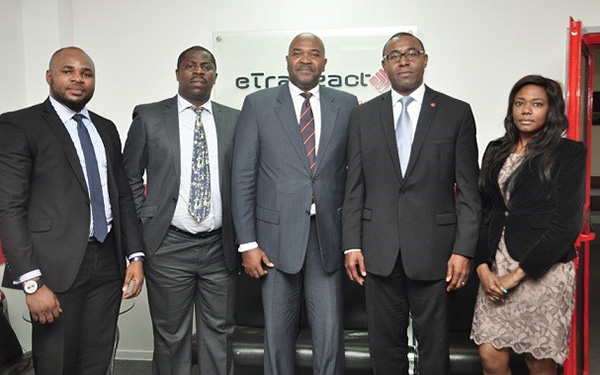 It is the platform US President Barack Obama chose to give a video message on 30 March to Nigerians to encourage peaceful elections. He also called on Nigerians to play their role in ensuring that that country remained united.

There is more to Kumoodi, though. It is also the platform where the latest music videos of local artists such as Yemi Alade can be viewed. Combining music and politics, some musicians even used the site to help to campaign for votes for a gubernational candidate in Lagos.

Oye Onwuka, the chief executive officer of Kumoodi.com, says the business was launched 18 months ago. He refers to Kumoodi as an “Afrocentric digital platform”. “The idea is to use a platform where local African products like music, books and movies can be sold worldwide in an electronic form.”

Kumoodi can also be used to pay cable television subscriptions, buy airtime and transfer funds from one bank account to another. Onwuka says Kumoodi offers entertainment, which is why the target market is from teenagers to 40-year-olds. But, really, it is for “anyone who has an appreciation for technology”.

The company is still working on an app for books. 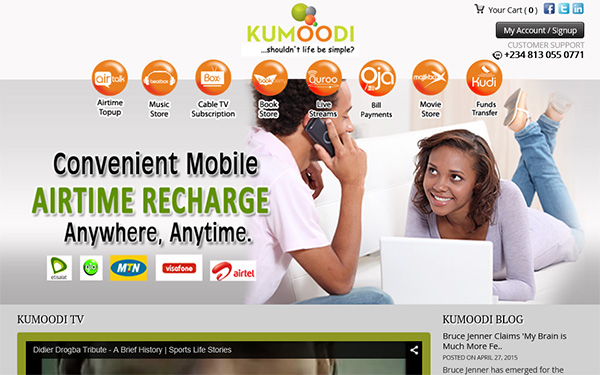 Kumoodi’s Home page looks like this. Bookworms, music lovers and anyone that has an appreciation for technology can visit this digital lifestyle store, says Oye Onwuka. (Image: Screen grab, Kumoodi)

Speaking about the popular products on the site, Onwuka refers to market research undertaken in 2014. “It revealed that people would like more video live streaming. They want to be able to see an event anywhere in the world.

“We are therefore working with partners who are promoters of events and theatre to see if we can live stream events like a conference or music event or even seminars from anywhere in the world. We will offer them an expanded audience.” 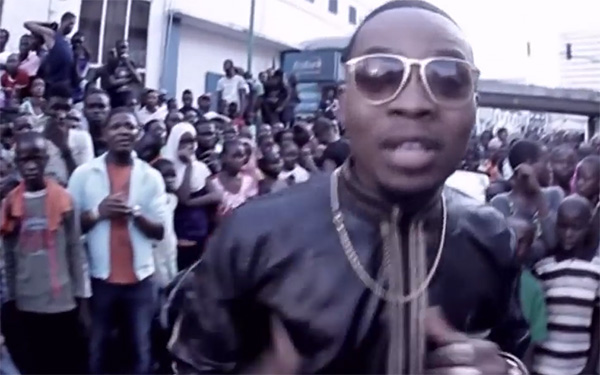 Olamide’s latest music video ‘First of All’ is one of the audiovisuals found on Kumoodi. (Image: Screen grab, YouTube)

Onwuka says the idea for Kumoodi came when he realised how technology was changing Africa. “I thought that we should have a platform to empower local book writers, musicians, et cetera.”

And so far, feedback has been encouraging. “Remember, we just started awhile ago. At the moment we have 1 000 people registered on Kumoodi.com. We are still a growing company.”

He believes in African entrepreneurship. “Africa is huge. It is where it will happen,” he says. “So whatever possibility you have to work in Africa as an entrepreneur, take it. And show how you can take the bull by its horns.” 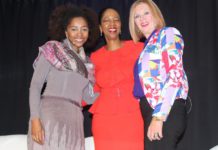 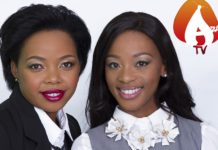 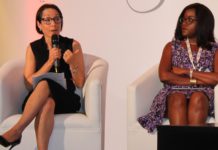 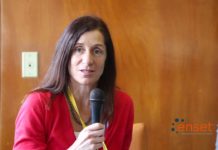 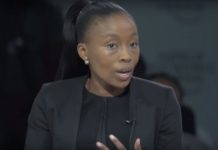