Kenyan Afropop singer Dela Maranga has offered a fresh take on the popular song Hello from Brit singer Adele. Maranga sings the song in Swahili and it’s going viral on YouTube. It has already been viewed more than 250 000 times. 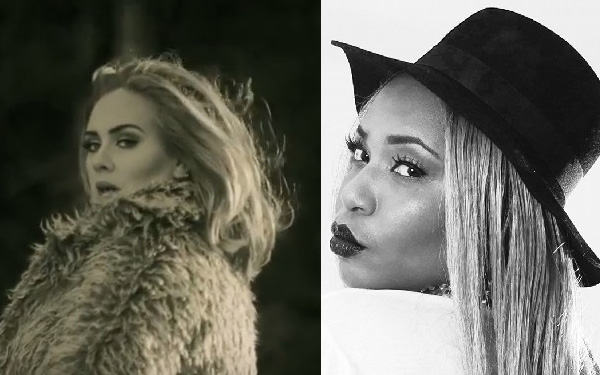 The smash hit Hello by the British singer-songwriter, Adele, has already been covered numerous times, even though the song, which was released at the end of October, is barely two months old.

Kenyan Afropop songbird Dela Maranga decided to sing her rendition in Swahili, except for the word “hello”. And the cover has been receiving critical acclaim from international publications.

Elle magazine described it as a version “that stands out above the rest”.

Evan Real from the American publication, Harper’s Bazaar, wrote: “Even if you can’t fully understand what Maranga is belting, know that it is still okay to cry. Because obviously, an Adele inspired sob session is inescapable – no matter what language you speak.”

US lifestyle portal Refinery 29 reads: “The rhythm and musicality of the song translate effortlessly, and an emphasis on a little added percussion adds just the right note to keep this version feeling fresh.

“Maranga’s gorgeous voice more than does the song justice.”

On Twitter, Maranga admitted that she had fun performing the song.

How do you think it compares to Adele’s hit:

Maranga started singing when she was seven years old, as a member of a choir. She moved on to backing vocals and in 2008, she started to sing professionally. “At only 19, her debut on the big stage was her collaboration with Kenya’s most famous boy band, Sauti Sol, that saw her song MAMA PAPA make a record number one hit for 18 weeks on Kenya’s most popular reggae radio station Metro FM,” reads her profile on her Facebook page.

@Adele you should do a duet with Dela Maranga she has a cover of Hello in Swahili. It’s beautiful. Would do more for world peace than the UN 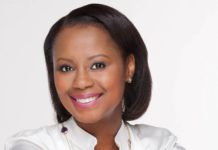