Studies into DNA and genetics have shown that the human race is more connected than previously thought. This is because migration out of Africa about 60 000 years ago was not in a single direction. There was a second wave of movement back into Africa that started about 3 000 years ago. 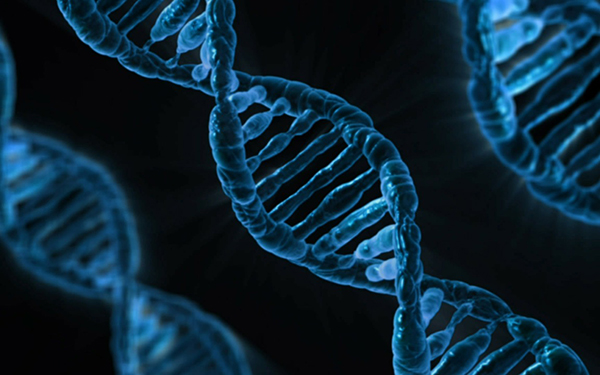 Pan-Africanist leader Robert Sobukwe said that there was only one race: the human race. And research into genetics shows that he may have been right.

Studies have shown that human migration was not in a single direction, but that it was a back and forth process. “Our genes have been mixing since we evolved, and our genetic structure looks more like a complex, intermixed trellis than a simple candelabra,” wrote Robert Wald Sussman in his book From The Myth of Race: The Troubling Persistence of an Unscientific Idea.

“It is very difficult to tell what our particular genetic background is over human historic time,” Sussman said. “We humans are more similar to each other as a group than we are to one another within any particular racial or genetic category. Many anthropological books have been written to explain this phenomenon.”

After a study was done on genes in southern Africa, it was shown that some 3 000 years ago, migration took western Eurasian DNA back to the southern tip of the continent.

“According to conventional thinking, the Khoisan tribes of southern Africa have lived in near-isolation from the rest of humanity for thousands of years,” reads the New Scientist website. “In fact, the study shows that some of their DNA matches most closely people from modern-day southern Europe, including Spain and Italy.” 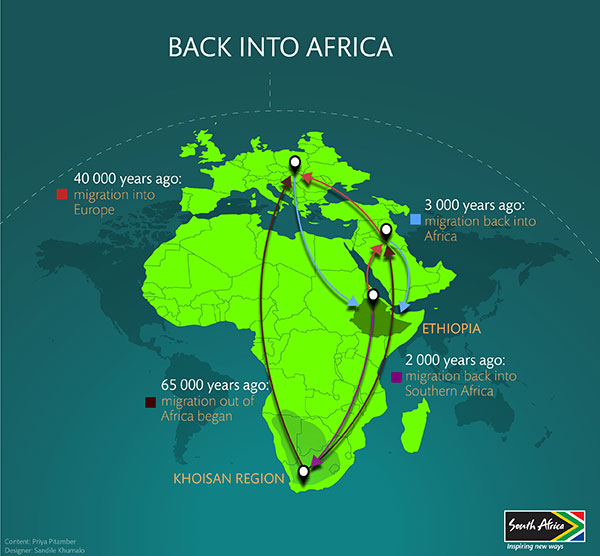