It’s by time countries in Africa work as one to better its economy. This means tearing down borders to allow Africans to freely move and trade within the continent. 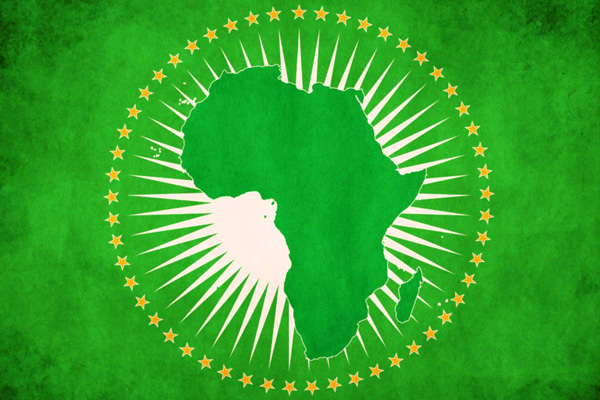 At this year’s WEF Africa in Kigali, Rwanda, regional integration was on everyone’s lips. Attendees of the event wondered if an Africa free of borders would improve the continent’s socio-economic situation. (Image: Youtube)

It won’t be long before Africa’s rapidly expanding population bypasses China’s. We are now little more than 100 million people behind. With a young, energetic and increasingly well-educated workforce, it should provide a powerful motor for our continent to emulate China’s stellar performance.

There may be concerns – not least in Africa – about China’s economic slowdown. But while its increase in GDP in 2015 may have been the lowest for a generation, it was still 6.9%. It means its growth was the equivalent of adding on the entire economy of Switzerland or Saudi Arabia.

Of course, China remains the success story of the last 30 years. But just imagine how different the picture might have been if China was divided into 54 states, each with its own customs rules, its own currency and national infrastructure that rarely linked with its neighbours. Does anyone seriously believe that a China saddled with such divisions could have grown so quickly into the world’s biggest economy?

The answer explains why economic integration is so critical to our continent and citizens. In a globalized economy, size really does matter. It’s why, in my opinion, a decision by Britain to withdraw from the European Union would be bad for Britain and bad for the countries it left behind. The single market has been Europe’s greatest achievement and breaking it up would be a major mistake.

A large internal market provides the strong platform needed to compete across the world, driving industrialization and attracting investment. Yet Africa, which could have a single market with twice Europe’s number of consumers, still finds itself hopelessly divided into fragmented national markets, which are often too small to benefit from economies of scale.

We all know the problems these divisions bring. They have, after all, been a major topic of frustration at every Forum meeting in Africa.

Trade tariffs in African are 50% higher than in Latin America and Asia. Slow and onerous customs procedures on the continent mean it can take goods three times longer than the OECD average to move over borders. The result is trade between African countries is a fraction the level in Europe or Asia.

It helps explain, too, why the continent’s infrastructure, which is already inadequate, is so disjointed. Transport links stop at borders. A failure of imagination and national self-interest has prevented regional answers to energy shortages.

There are welcome steps under way to remove the barriers blocking trade, preventing industrial co-operation and discouraging investment. The new Tripartite Free Trade Area aims to create a trading zone from Cairo to Cape Town. Let’s hope the momentum is maintained.

WATCH: The discussion “Realising Africa as One Market” at WEF Africa 2016

Consumers are leading the way

The first economic integration initiatives in Africa were launched a century ago. Yet with the odd exception, the formal and informal barriers remain.

Too many of our continent’s leaders talk a good game about the need for regional integration but forget what they have promised when they return home from African Union summits. It is too easy to use short-term national interests as a justification for ignoring the need for cross-border infrastructure or to keep in place protectionist barriers.

The good news is that consumers are not waiting for government action but are using technology to work around these barriers. Telecoms and financial services are just two of the sectors where innovation is so fast and all-embracing that it has enabled national restrictions to be ignored. New services are being offered faster than old regulation can cope.

But while technology and consumer power are important – and increasingly driving change – we can’t afford to wait for their positive impact. It won’t build the regional power infrastructure or new cross-border transport links, or slash tariffs or customs red tape fast enough. We need political leadership. It’s about time we turned rhetoric into reality over regional integration in Africa.