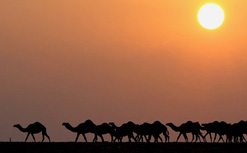 Camel farming could be an option for some 20-million to 35-million people living on semi-arid land in Africa, who will soon be unable to grow crops because of climate change, says the co-author of a new study.

By 2050, hotter conditions and less rainfall in an area covering some 500 000 to 1-million square kilometres of marginal farmland – about the size of Egypt – would make it harder for people grow crops, said Philip Thornton a co-author of the report. Thornton is a scientist at the International Livestock Research Institute (ILRI), based in Nairobi, the capital of Kenya.

The study, Croppers to Livestock Keepers: Livelihood Transitions to 2050 in Africa due to Climate Change, was published in a special edition of the journal Environmental Science and Policy, to coincide with the UN climate change meeting in Bonn, Germany, this week. The meeting is the second in the run-up to the December conference in Copenhagen, Denmark, to consider a global accord to cut greenhouse gas emissions.

Thornton and his co-author Peter Jones suggest that rethinking and planning now for the agricultural systems that will be necessary in a few decades – such as boosting production of  goats, donkeys, camels and some types of cattle, the hardier types of livestock – could ensure an alternate source of income.

Thornton said the affected communities could take the lead from pastoralist communities, who have been adapting to climate variability for generations. About 10% of the population in sub-Saharan Africa – around 72-million people – live in rangeland systems.

The Samburu tribe in northern Kenya, traditionally cattle farmers, began keeping camels in the last two or three decades because droughts had diminished grazing, leading to diseases in the herds and cattle raiding by others. They were inspired by neighbouring tribes, who kept camels and had fared better.

“Any increase in livestock must be managed sustainably, but our research shows there are many areas in Africa where, over the next few decades, climate vulnerability, coupled with market demand for animal products, will prompt many farming communities to add more livestock to their agriculture systems and we should prepare now for this inevitability,” said Carlos Seré, director-general of ILRI.

Africa has the largest population of camels in the world, with more of the animals than the Middle East and Asia. 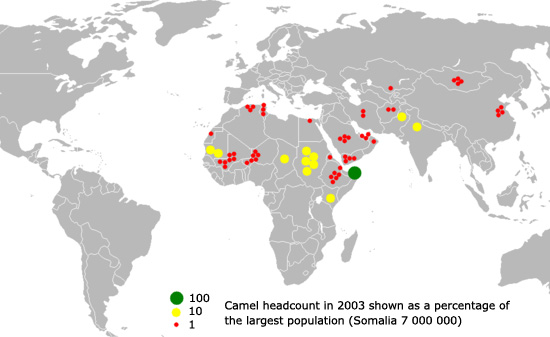 The authors focused on the arid and semi-arid regions of West, East and Southern Africa, where poor rainfall routinely causes crops to fail in one out of every six or even fewer growing seasons.

Various climate projections have indicated that the length of the reliable growing season on the affected land would drop below 90 days, making it impossible to cultivate maize, Africa’s staple food. In some places even drought-tolerant crops such as millet would be difficult to grow.

Livestock-farming as a solution is not a new idea. Thornton said the goal of their research was ultimately to use climate-change projections to pinpoint specific areas in Africa where it would be appropriate to promote livestock ownership on small farms and help farmers deal with the risks inherent in such operations.

However, he said, “There is currently a mismatch between the kind of localised climate change impact information that is urgently needed, and what can objectively be supplied.”

For example, while there was consensus that temperatures would rise significantly, climate models did not always agree as to how the pattern and amount of rainfall in some parts of Africa would change. 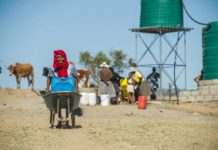 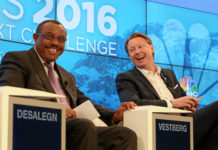 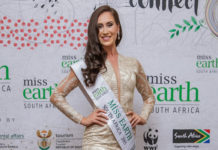