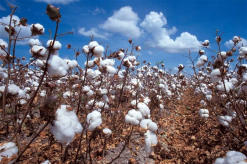 Much of the Ivoirian cotton industry is located in the north of the country, which was taken over by insurgents during the 10-year conflict.
(Image: Alexis Adele, Irin)

Côte d’Ivoire’s cotton industry is regaining momentum after being nearly decimated by a decade of political chaos and conflict. Farmers in the cotton-growing northern regions, which came under insurgent rule, are hopeful of returning to economic stability.

Before the 2002 crisis, Côte d’Ivoire was among West Africa’s main cotton producers, with an output of 400 000 tons per year. Up to 50% of cultivated land in the north and parts of the central region was for cotton growing, according to the National Centre for Research in Agronomy.

Some three-million people depend directly or indirectly on cotton in the region. But during the crisis production slumped to 120 000 tons per year and only 18 000 farmers, down almost half from 35 000, cultivated it.

“Nobody was interested any more in cotton cultivation. Many farmers opted for other activities they deemed more profitable, such as shea butter or cashew nut production and livestock keeping,” said Bertin Kouakou Kouamé, an agricultural engineer in the Boundiali area of northern Côte d’Ivoire.

“But since the end of the crisis, we have seen people slowly resuming cotton farming. We now hope that the authorities will take more interest, especially given that prices are rising. Cotton farming is a very difficult activity. It requires huge manpower,” Kouamé told Irin.

“Prices of cotton sometimes fell to 16 cents a kilo. That really dented our morale, yet cotton farming is what we depend on to raise our families. So, few of us continued with cotton farming,” said Kanigui Coulibaly, a cotton farmer from Dikodougou area in the north of the country.

“We now want this resumption [of cultivation] to benefit farmers so that they can forget the nightmare.”

“With the war, everything crumbled around me with the fall in cotton prices. My cousins and nieces decided to leave for the south of the country to do other businesses,” he told Irin.

Cotton yields on the rise

“I had abandoned cotton farming because the crisis made us miserable. I could not pay school fees for my four children. But as things have improved, I resumed farming last year. Although I cannot make up for what my children have forgone, I can help them in other initiatives,” said Lambert Gohi Bi, a farmer in Côte d’Ivoire’s south-central region.

The Ivoirian Textile Development Company, in charge of the cotton sector in parts of the country’s central regions, estimates that the 2012-2013 season will yield 35 000 tons, more than twice the 15 000 tons of the previous season. The Ivoirian Cotton Company (COIC), in charge of cotton production in parts of the northern region, said 115 000 hectares have been put under cotton cultivation from which it estimates an output of 120 000 tons during the current season.

The government has injected more than $14.1-million (R121-billion) into subsidies for the cotton industry, bringing down the cost of fertilizer by 25%.

“Although it may not be sufficient, it’s a huge support for producers. Now the government should support phytosanitary standards so that the cotton sector can definitively take off,” said farmer Coulibaly. 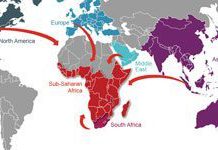 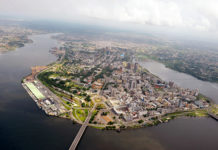 Côte d’Ivoire vs Ghana: Football, economics and a rising Africa 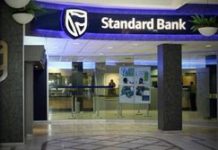 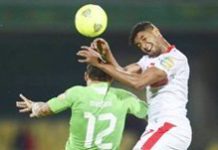 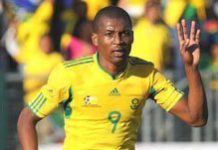 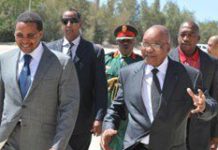