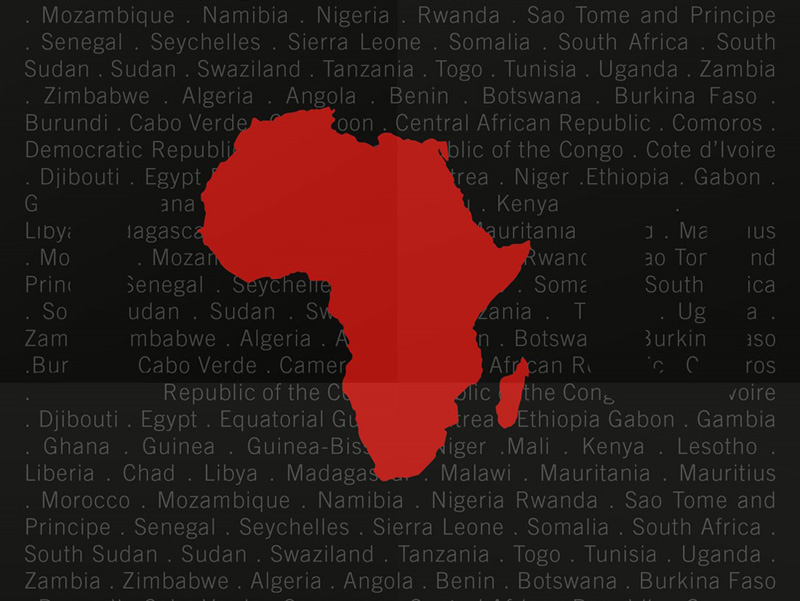 Johannesburg, Thursday 25 May 2017 – Today the world commemorates Africa Day – the annual tribute that aims to promote greater unity and solidarity between African countries, and seeks to accelerate the political and socio-economic integration of Africa.

Held on 25 May each year – Africa Day presents an opportunity for South Africans to reconnect and recommit themselves in support of all government interventions to develop a better Africa and a better world.

South Africa is celebrating Africa Day with a month-long celebration of what it means to be African. Africa Month sees a festival of ideas and cultural exchange with the aim of promoting and strengthening the creative economy, cultural diplomacy and social cohesion.

As part of these celebrations, Brand South Africa in collaboration with Prof. Ian Liebenberg hosted a day of reflection under the theme Political Dialogue & Dynamics of Socio-Political Change – Lessons from Dakar 1987, as part of the African Unity for Renaissance Conference. The event was held on Tuesday 23 May 2017 at Freedom Park in Tshwane.

Brand South Africa CEO, Dr. Kingsley Makhubela said: “In global terms, and particularly on the African continent, the success of conflict management and mediation, conflict prevention, and resolution as well as intervention, are all linked to the ability and capability of political rivals to engage in constructive political dialogue.

“Political dialogue has played a significant role in South Africa’s transition to democracy. From informal, behind the scenes talks during the 1980s, talks about talks on to fully fledged formal negotiations aimed at establishing a democratic dispensation, political dialogue stands out as critical feature of the country’s journey towards democracy.”

It is in this regard that the 1987 meeting in Dakar between the ANC and an IDASA delegation, stands out as a significant moment in the history of South Africa’s journey towards democracy.

“Contemporary developments in South Africa indicate that political dialogue is not a once-off. It remains a crucial feature of societies transitioning towards democracy and transforming an unequal socio-economic environment. Critical and constructive dialogue and its practical outcomes is an imperative for the long-term maintenance and deepening of democracy and the nurturing and broadening of constitutionalism,” added Dr Makhubela.

Africa Day (formerly African Freedom Day and African Liberation Day), is the annual commemoration of the 25 May 1963 foundation of the Organisation of African Unity (OAU) (now known as the African Union) which is celebrated in various countries on the African continent, as well as around the world.