Women’s Month is under way in South Africa, making it an apt time to examine progress women have made in gaining equality, as well as look at what more can be done. Statistics have shown women still spend more time doing unpaid housework than men, but there are ways to rectify that. 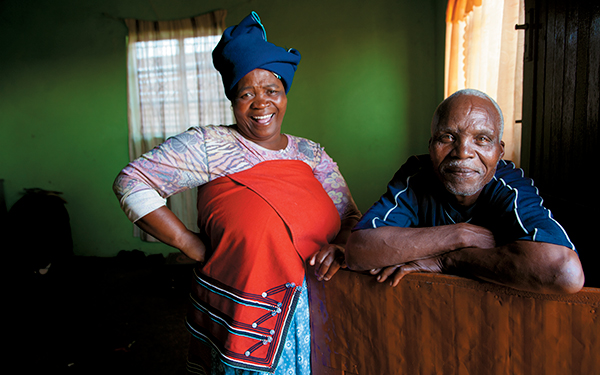 It is not surprising to learn that statistics show women across the world spend more time doing unpaid housework, which includes cooking, child rearing, cleaning, grocery shopping and doing laundry, than men.

On average in South Africa, women spend 4.3 hours a day on housework, while men spend 1.5 hours, according to the Organisation for Economic Co-operation and Development (OECD). Globally, women spend 4.5 hours on house work, and men less than half of that.

Melinda Gates, of the Bill and Melinda Gates Foundation, says this makes women experience “time poverty”. She says unpaid housework is as the name suggests: work that is being done but the person doing it is not getting money for it.

“But every society needs it to function,” she writes. “You can think of unpaid work as falling into three main categories: cooking, cleaning, and caring for children and the elderly.

“Who packs your lunch? Who fishes the sweaty socks out of your gym bag? Who hassles the nursing home to make sure your grandparents are getting what they need? Now, this work has to be done by somebody. But it’s overwhelmingly women who are expected to do it, for free, whether they want to or not.”

In rural areas, women can easily spend more time on chores when they walk distances to collect water or gather wood to make fires before they are able cook.

Overall, as a result, women are spending less time on other areas of their lives, such as their career, getting an education, sports and leisure activities.

Sifisosami Dube, a manager at Gender Links in Johannesburg, says that society is still patriarchal.

“Household work is left largely to women [because of] power relations at household level and the workplace,” she says. “Although more women are now heading households in South Africa, the burden for caring and multiple roles persist.” 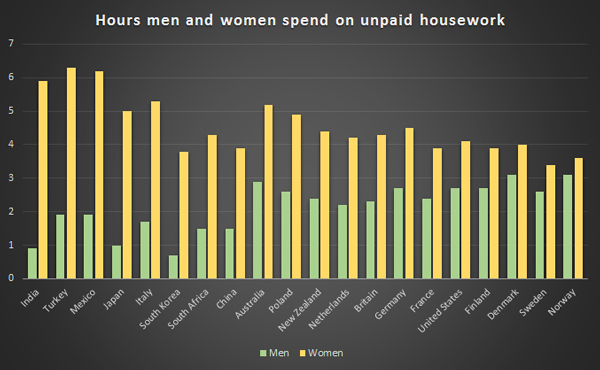 Stats from the OECD show that around the world, including South Africa, women spend more time than men on housework. (Image: Priya Pitamber)

Dube notes that feminist policies have worked for some countries, such as Sweden. In terms of household work, Swedish women spend 3.4 hours on it, while men spend 2.6 hours. It is one of the Scandinavian countries quickly closing the gap.

It is time for South Africa to consider feminist policies in multiple areas, says Dube. She suggests everything from the workplace and education, to the media and community involvement, needs to change.

Gender training is vital to change policies and mind-sets. “Gender education in schools and communities is essential,” she suggests.

Dube acknowledges that progress has been made in South Africa regarding gender quality, but much still needs to be done in the household, where patriarchy actually starts. “The Ministry of Women needs to do more in reaching out to rural areas about gender concepts.

“Empowerment of women is key to amplify their voices about sharing household chores. Voice, choice and control is key in this era.”

As economists suggest, Gates proposes the three Rs solution: “Recognise, Reduce, and Redistribute: Recognise that unpaid work is still work. Reduce the amount of time and energy it takes. And Redistribute it more evenly between women and men.”

She says this phenomenon is not a global plot to keep women oppressed. “The division of work depends on cultural norms, and we call them norms because they seem normal – so normal that many of us don’t notice the assumptions we’re making. But your generation can notice them – and keep pointing them out until the world pays attention.” 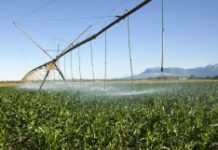 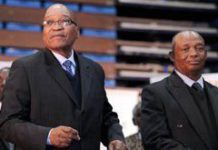