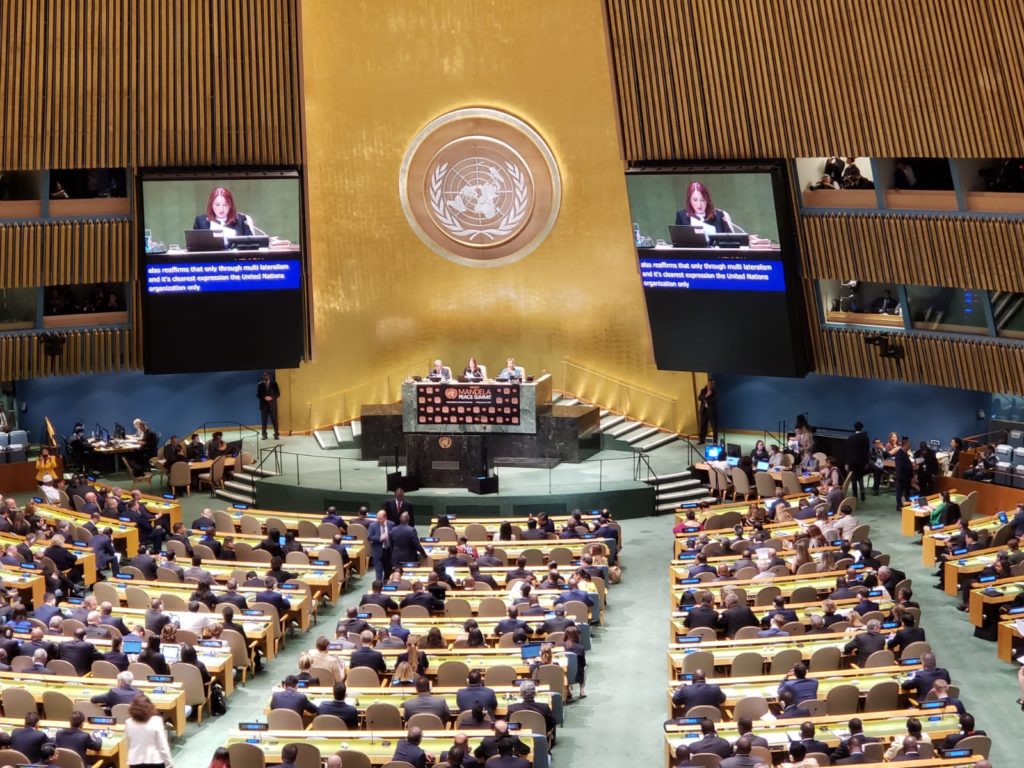 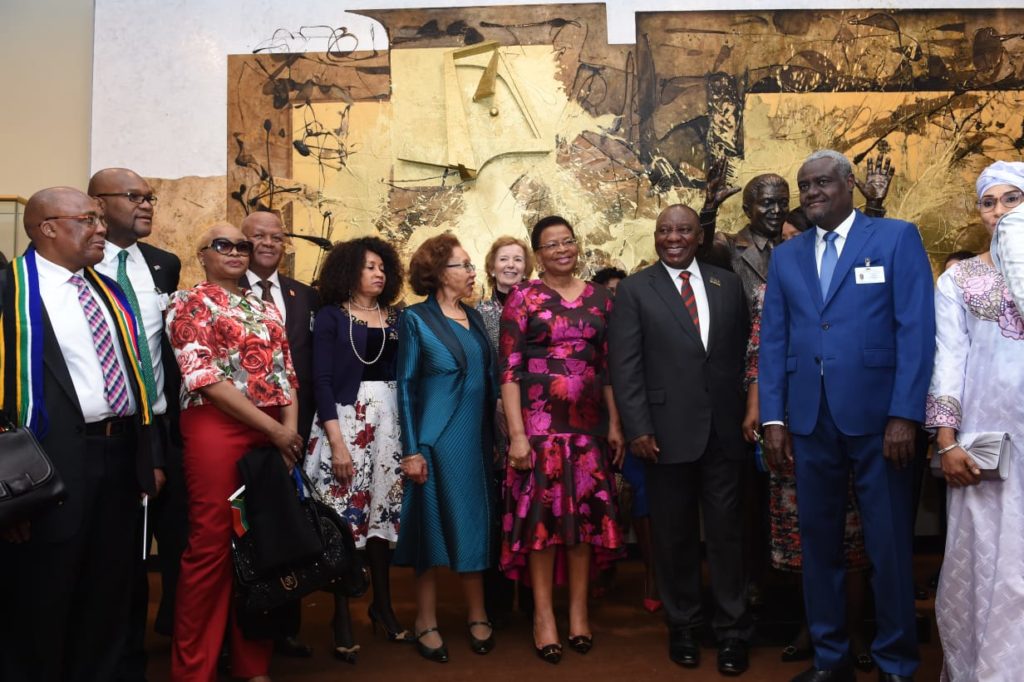 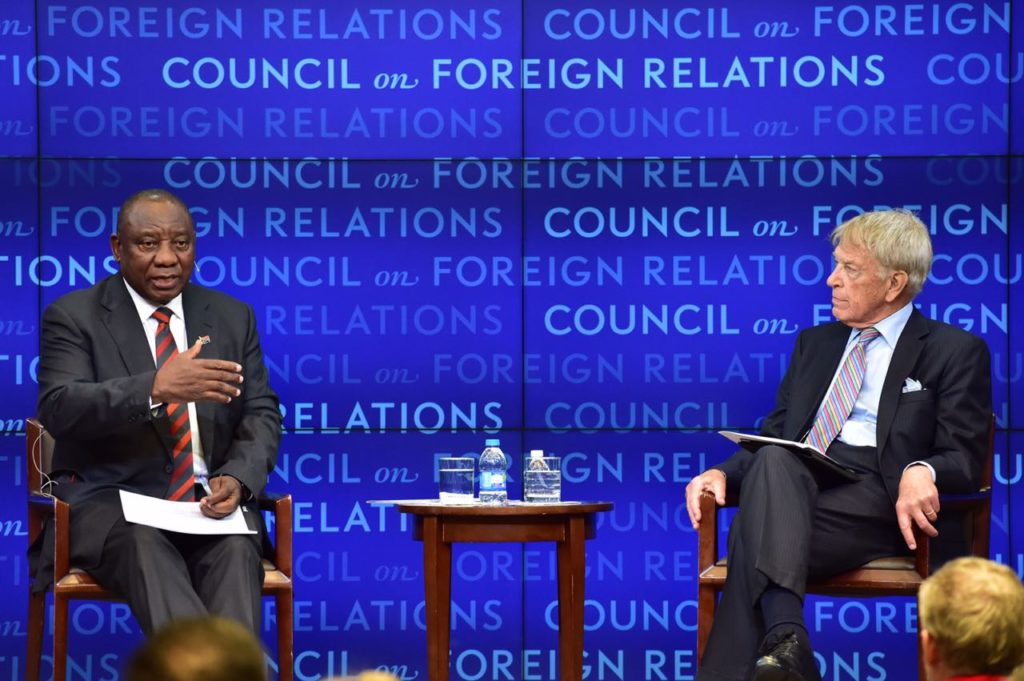 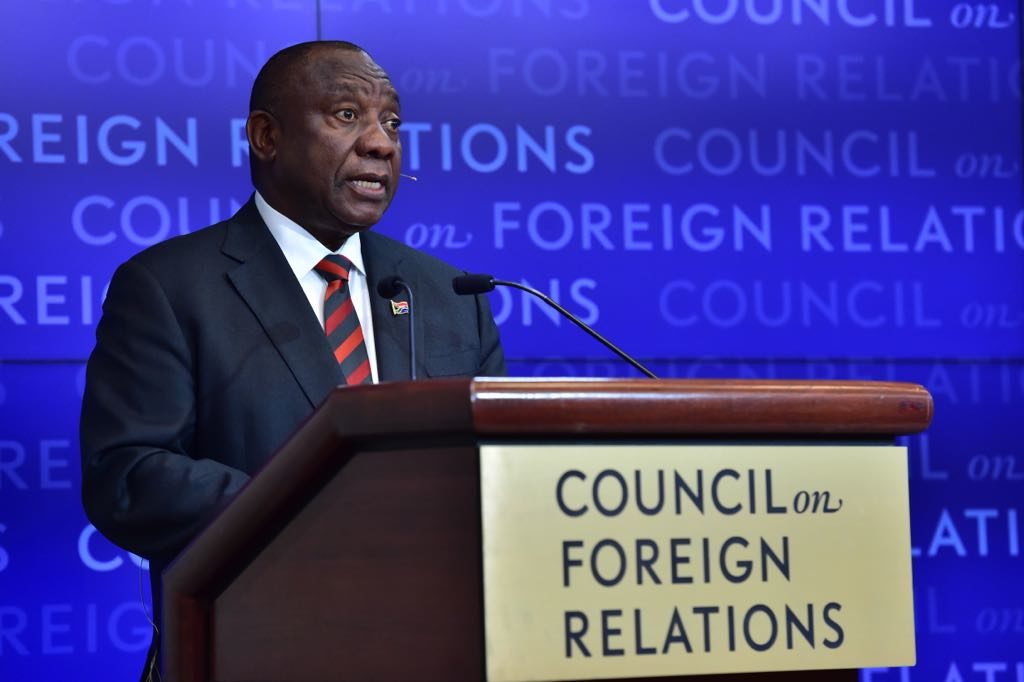 This comes as part of South Africa’s continued centenary celebrations of the founding father of the nation’s democracy – President Nelson Mandela. The year 2018 marks the centenary of the birth of Nelson Mandela, thus providing a unique opportunity for people around the world to reflect on his life and times and to promote his legacy.

President Cyril Ramaphosa says the late Nelson Mandela will forever hold a special place in the world for his dedication to peace and his legacy of forgiveness. “This celebration has provided us with an opportunity to reflect on the progress we have made as a young democracy and the tasks that still lie ahead of us. It has also reinforced the need for South Africa to continue to build on the legacy of President Mandela in working towards a peaceful, just and prosperous world,” added President Ramaphosa.

President Ramaphosa called on global leaders, international organisations and civil society groups to work together to restore the primacy and relevance of multilateralism, and emphasised the need for strengthened efforts to a more proactive approach to the maintenance of international peace and security.

President Ramaphosa concluded: “In line to the philosophy and practice of the Mandela years, South Africa continues to seek warm fraternal relations and strong economic ties with all the countries if the world, regardless of size, influence or alignment.

“We remain firmly committed to the rules-based multilateralism as the most sustainable and effective approach to the management of international relations – and will continue to advocate for the needs and interests of developing countries to be placed at the top of the international agenda.”