Human milk banking, like wet nursing, has been around for years. But in modern times with the rise of HIV, precautions are necessary. The South African Breastmilk Reserve allows babies to be fed with breast milk when their mothers are unable to do so. It helps to reduce the risk of mother-to-child HIV transmission, and other infections in premature babies. 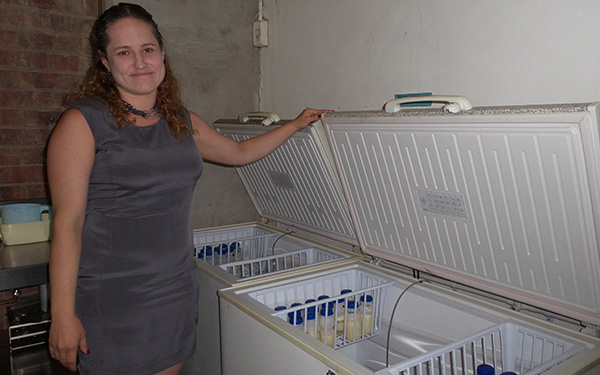 Following the birth of her first child, coupled with research for her Masters in public policy and policy guidelines on the feeding of babies born to HIV-positive mothers, Stasha Jordan was inspired to create the South African Breastmilk Reserve (SABR).

“We saw that mixed feeding – formula and breast milk – could increase the escalation of infection,” she said. “A human milk bank works better. It prevents the mixed feeding of HIV-exposed infants.”

She said she found the opportunity to make a difference for humanity.

This is in line with South Africa’s health goals as set out in the National Development Plan of reducing maternal, infant and child mortality from 56 to below 30 per 1 000 live births, and reducing mother-to-child HIV transmission to zero by 2030.

Healthy mothers are encouraged to voluntarily donate breast milk. The donated milk is then pasteurised. In Johannesburg, it is kept in nine deep freezer units at the SABR offices at Media Mills. So far, 44 human milk banks have been set up at hospitals across the country.

“In South Africa, where so many women are HIV-positive, sourcing donor mothers has even more importance than in the western world,” states the SABR website.

“Without breast milk during their first two weeks of life, premature infants (especially those with a low birth weight) are left wanting for antibodies and are vulnerable to infections and diseases that result in hundreds of deaths annually.”

Ruzelle Enslin, a 28-year-old human resources and payroll administrator, started donating breast milk in March this year. She said her 15-month-old son no longer drank expressed milk, so she wanted to donate it. “Other babies can benefit,” she explained.

She now donates two to three litres every second week. “I put a donor number on the bottle and the date. The courier picks it up,” Enslin said. “I’ll continue to do it for as long as possible.”

Some breast milk is collected at the donors, says SABR, “other times we might need you to meet us half way or pop into a milk bank or collection corner”.

There is no monetary gain for donors. “Two-thirds of the breast milk received by Netcare hospitals is donated to state facilities,” reads the website. “Public patients receive the milk free of charge while private patients pay R250 per week of feeding.”

Human milk banking has other advantages for babies other than reducing the exposure to HIV. It helps premature babies get the nutrition they need to grow, and helps to reduce the risk of infections of the gut.

Feeding artificial milk to premature infants is directly associated with NEC, an infection of the intestine, says the SABR. NEC results in infant mortality rates exceeding 80%. 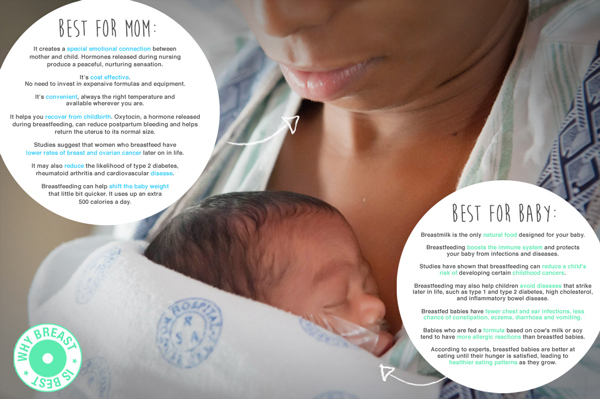 Breastfeeding has benefits for mothers and their babies. Click on the image for a larger view. (Image: SABR)

Quasim Aham, 34, used the SABR service because his baby was born at 33 weeks and his wife had an infection in her blood. She was unable to breastfeed their newborn.

The Ahams used breast milk donated by his niece. “It’s been very beneficial,” he said.

Since the SABR was formally registered in 2005, Jordan said it had had its fair share of challenges and highlights. “It’s a non-profit organisation so a challenge is to find funding,” she explained. “We also had to establish a new industry – human milk banking – and find a market for it.”

But she had noticed it had had a growing impact. “The SABR runs 44 milk banks across the country and is expanding fast: last year it fed 1 689 babies, while this year it got to more than 2 800,” noted British newspaper The Guardian. 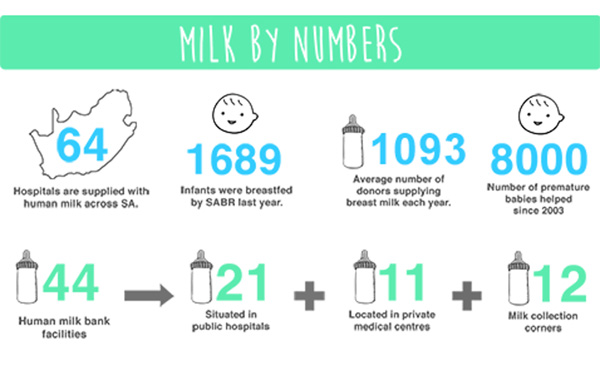 The SABR has expanded its footprint and has increased the numbers of hospitals it services. (Image: SABR)

“We have touched the lives of infants,” concluded Jordan.

If you are interested in becoming a donor, or are in need of its services, see the SABR website. 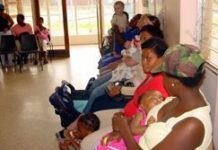 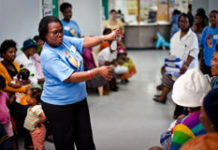