South Africa has held five national elections since 1994, one every five years. As we await the results of the country’s latest national vote, which took place on 7 May 2014 in South Africa’s 20th year of democracy, we look back at past election results. The proportional representation system is also called the party list system. Every vote counts. The total number of votes cast for a party decides the number of seats it gets in Parliament.

Parties draw up lists of candidates, and the number of people that get in will be decided by the number of seats the party wins. This is the system used in all South African national elections since 1994, and will be used in this year’s elections.

The struggles waged by exiled liberation movements and communities inside South Africa, together with international pressure, led to the unbanning of organisations and a negotiated transition period, including the drawing up of a democratic Constitution.

The resulting 1994 elections were historic because they were the first-ever non-racial democratic vote in South Africa.

After fighting for so long for democracy, 19.7-million South Africans cast their ballots, with a turnout of 86.9% of registered voters. 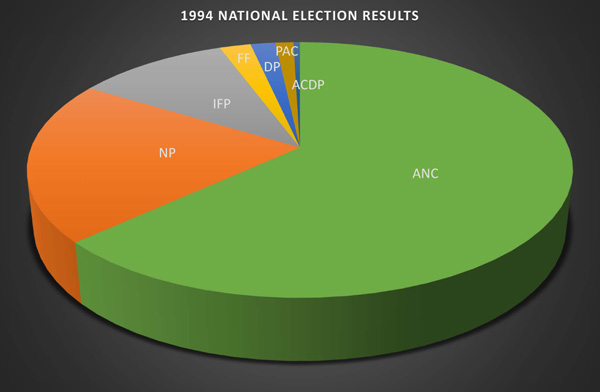 The 1996 Constitution said that there must be elections every five years, so new national and provincial elections had to be held before the end of July 1999. The were held on 2 June 1999, with 16.2-million South Africans voting for a registered voter turnout of 89.3%. 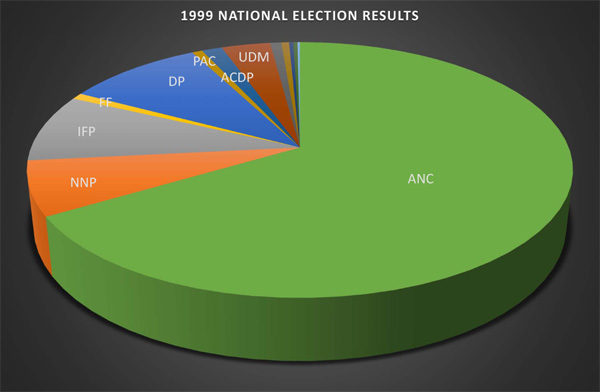 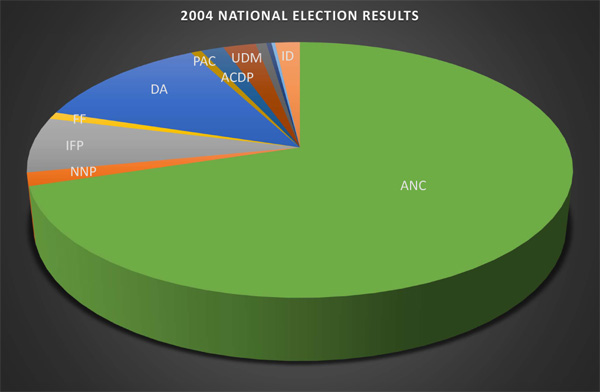 The fourth democratic national and provincial elections were held on 22 April 2009. 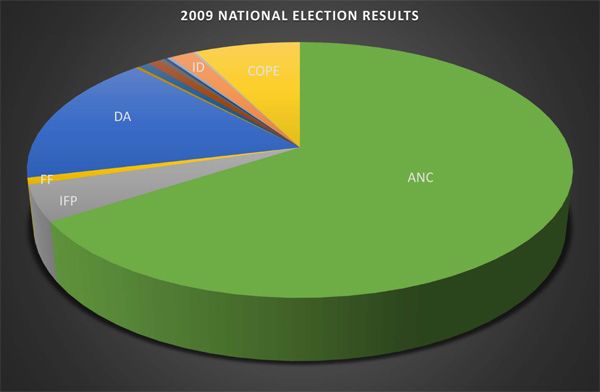