Young South Africans speak out against Gender-Based Violence. The 16 Days of Activism for No Violence Against Women and Children is an international awareness raising campaign that runs from 25 November to 10 December every year. During this period, the South African government, through a series of dialogues and activations, encourages active participation of citizens in the fight to eradicate Gender-Based Violence.

This year’s 16 Days of Activism campaign takes place under the theme, #HearMeToo: End Violence against Women and Children!

According to United Nations Women, more than one in three women worldwide have experienced physical violence; one in 10 girls have experienced forced intercourse or other sexual acts; and while at least 140 countries criminalise domestic violence, not much is done to enforce these laws.

Young women across the country are using their voices to raise awareness and take a stand against the abuse of women and children. One such is scholar and teen activist Zulaikha Patel, who recently lead a silent protest at the Pretoria Magistrate’s Court. Zulaikha and other young activists conducted a silent protest against acts of gender-based violence, sending out a strong message of solidarity against the social ill.

Messages on their placards read: “Stop victim shaming”, “rape is rape, stop sugar-coating” and “rape is never the victim’s fault, clothing is not consent ”. 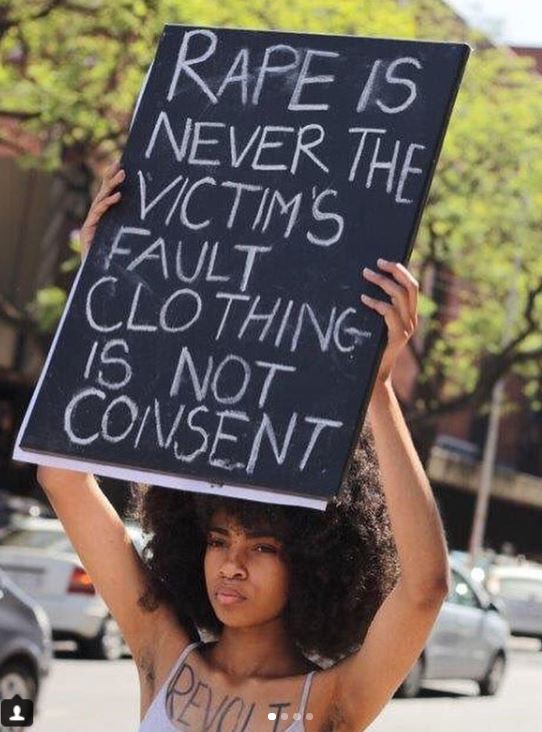 Zulaikha first made headlines two years ago when, at age 13, she pioneered the #StopRacismAtPretoriaGirlsHigh movement, leading a protest to challenge her school’s rules on African hair.

In a previous interview, she told Drum Magazine: “I’m an activist for anti-racism and anti-sexism. It’s important for people to stand up for what they believe in, and that’s what I’m doing.”

Brand South Africa’s Play Your Part ambassador, Olwethu Leshabane is another young South African woman who makes her voice heard when it comes to discrimination against women. Earlier this year, she spoke out against sexual harassment that takes place in cyber spaces, making references to some of her own experiences. She posted a message on Instagram, saying: “Many times sexual harassment is classified as rape and other horrific experiences like that. But we forget that calling a woman out on the street or saying something offensive also is classified as sexual harassment,” Leshabane said.

As an advocate for women’s rights and protecting children, Olwethu is the founder of The Red Wings Project, an initiative that highlights the lack of sanitary products for disadvantaged women. She recently joined forces with India’s SafeCity to help reduce incidents of rape and sexual harassment in South Africa. The presence of SafeCity in South Africa creates awareness around sexual harassment and violence in public spaces. 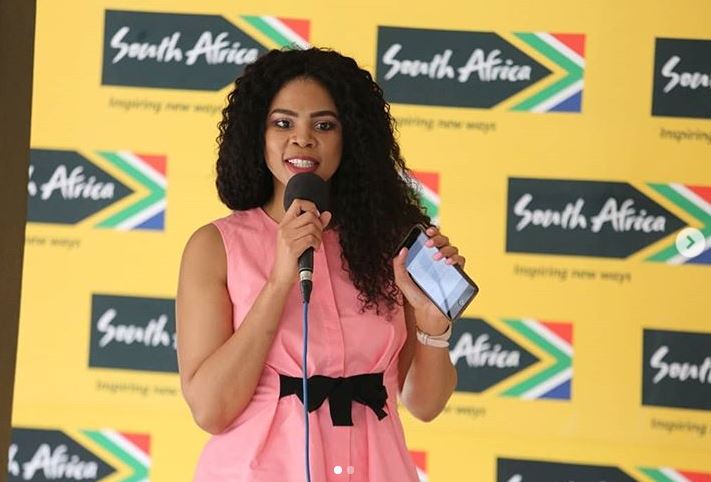 ‘Remember, there are many ways to fight the scourge of violence against women and children. Technology, social media, the arts, journalism, religion, culture and customs, business and activism platforms give us a voice that echoes, Count me in.’ says Leshabane.

You can also play your part by volunteering at NGOs and community groups who support abused women and children.