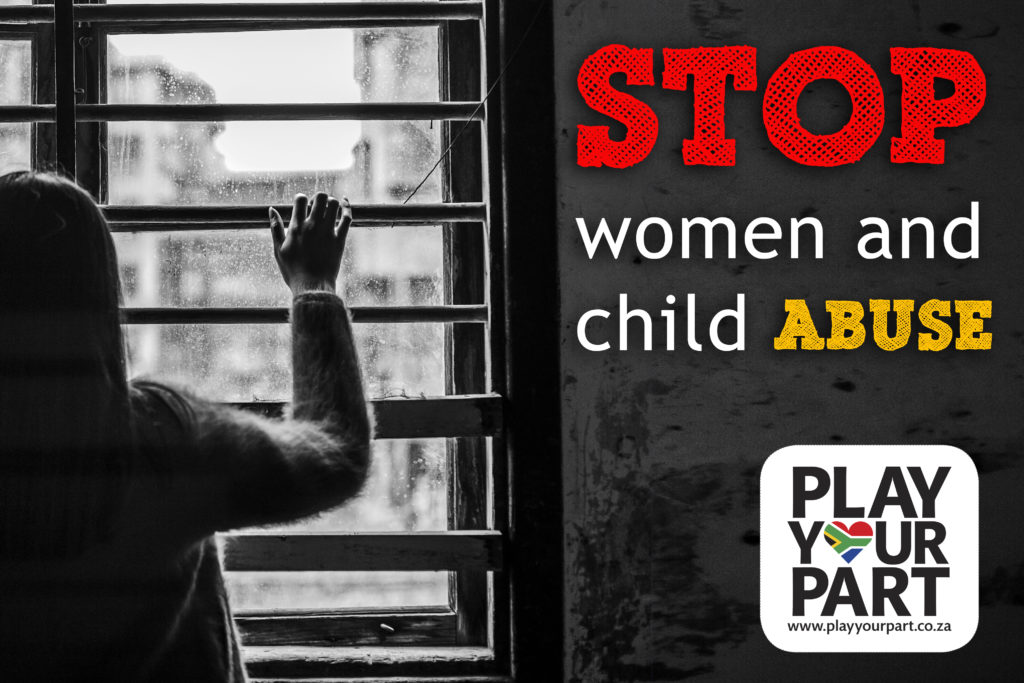 Brand South Africa reiterates the call to fight against the abuse of women and children and urges all to unite to end this crippling social ill in our society.

In a statement released earlier; President Ramaphosa said; “This is a very dark period for us as a country. The assaults, rapes and murders of South African women are a stain on our national conscience.”

The President further added; “We have just commemorated Women’s Month. Sixty three years after the women of 1956 marched for the right to live in freedom, women in this country live in fear – not of the apartheid police but of their brothers, sons, fathers and uncles. We should all hang our heads in shame”

In 2019, the Presidency signed the Declaration on Gender-Based Violence and Femicide with various civil society formations and has directed that urgent attention be given to its implementation, particularly on immediate measures around support to victims and access to shelters and places of safety.

Brand South Africa emphasises that it is an everyday reality that citizens need to face and mobilize community members, to take a stand, stop and report abuse of any kind. Everyone has a responsibility to act against the endemic behaviour that goes against who we are as a nation.

Let us all play our part.

Ensuring inclusivity and welfare for youth with disabilities