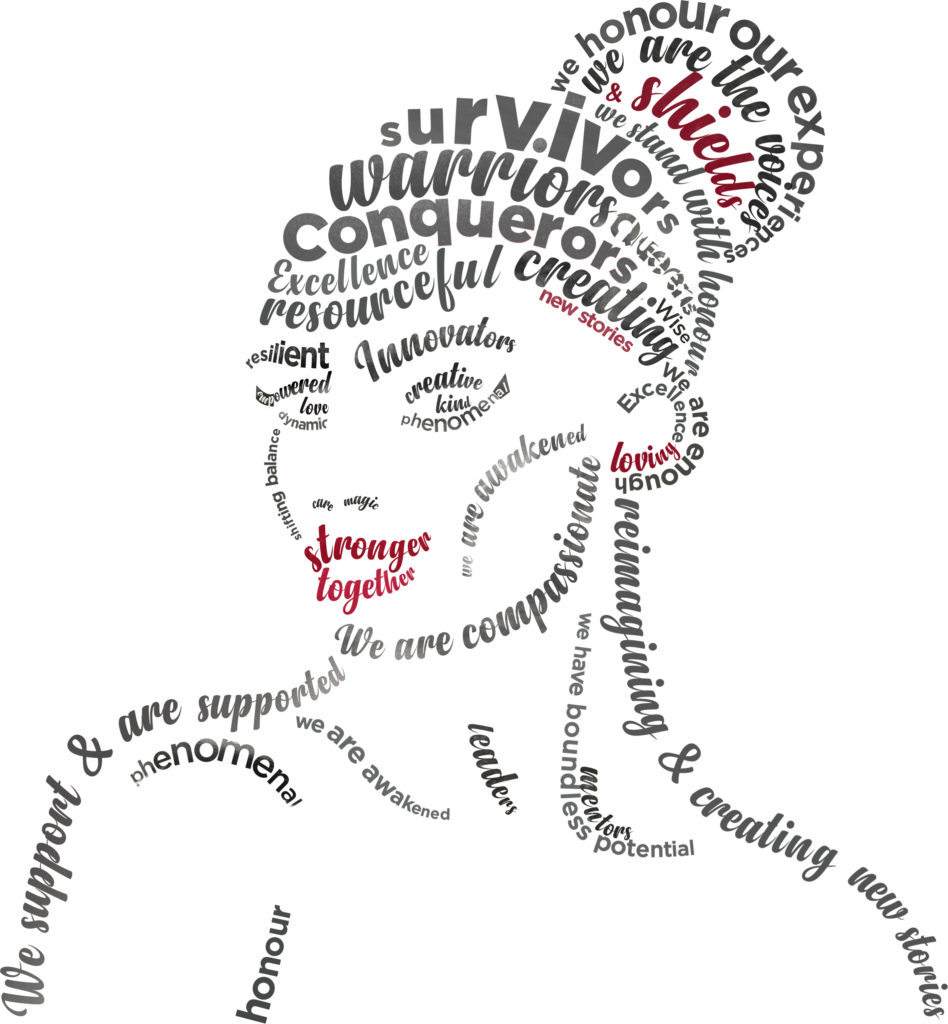 Johannesburg, Friday 08 March 2019 – International Women’s Day (March 8) is a global day celebrating the social, economic, cultural and political achievements of women. The day also marks a call to action for accelerating gender parity. This day was identified for well over a century ago, with the first​ ​IWD gathering in 1911 supported by over a million people in Austria, Denmark, Germany and Switzerland.

This year’s campaign theme #BalanceforBetter, is a call-to-action for driving gender balance across the world. How will you help make a difference? The United Nations Women is an entity dedicated to gender equality and the empowerment of women supports #BalanceforBetter. This is done through putting emphasis on achieving a gender-equal world that requires social innovations to work for both women and men, leaving no one behind. It begins with making sure that women’s and girls’ needs and experiences are integrated at the very inception of technology and innovations.

Africa has and continues to make strides in achieving gender-equality, with women like, Aja Fatoumata C.M. Jallow-Tambajang a Gambian politician and activist who served as Vice-President of the Gambia and Minister of Women’s Affairs, Ellen Johnson Sirleaf the Liberian President and the first democratically-elected female President on the African continent. While in South Africa, a country with a widely admired constitution ranks 2nd place out of the G20 members, with at least 42% seats in parliament held by women. Another first for the country is Phetogo Molawa, who became the first woman of colour to take command of the SA Air Force.

As the country celebrates International Women’s Day, Brand South would like to remind all South Africans, to play their part towards progressive change, that promotes constitutional awareness of a free and fair society for all. To this end, and in strengthened efforts to elevate women’s voices, the organisation has partnered with W-Suite, a platform for advocacy and action aimed at bringing woman into key leadership and operational roles, particularly in the C-Suite across organisations, markets and governments.

Brand South Africa’s Acting Chief Marketing Officer, Ms Sithembile Ntombela said; “it is important that we are very much aware of what the Constitution’s promise to women is and live up to it. The W-Suite is a platform that reminds women to have the power to act, and if we know this reality we become aware and believe that we uplift each other”.

The W-Suite media launch will be held on 20th March 2019 at the Johannesburg Stock Exchange (JSE), Johannesburg, more details to be shared closed to the time.