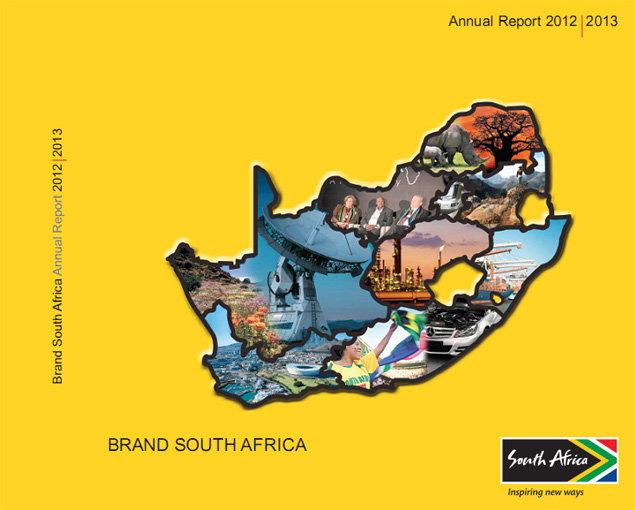 Africa and other emerging markets survived the global recession with fewer scars than many European countries, and considerable work was done during the year under review, to consolidate South Africa as an African powerhouse, and maintain the momentum of nation brand building.

However, the unstable global recovery remains a constraint to the growth of our economy, and during the year it was further impacted by the domestic labour relations environment, particularly in the mining sector, which eff ected local and foreign investor confi dence.

The year was more challenging with the negative coverage South Africa received internationally following a number of high-profi le crimes.