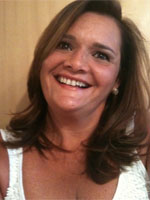 Patrícia Trudes da Veiga, 47 years old, has been a journalist at Folha de S.Paulo (the best-selling Brazilian newspaper) since 1984, where she currently holds the post of editor of the Sunday supplements, in addition to editor of the Folhinha, the weekly children’s supplement. Since 2005, she has also been the editor responsible for the Social Entrepreneur Award, a partnership established between the Schwab Foundation and Folha de S.Paulo. This year, she is also the editor in charge of launching the Folha’s Promising Social Entrepreneur Award. Patrícia holds a degree in journalism from the Fundação Cásper Líbero, and a specialization degree in the Third Sector from the Fundação Getulio Vargas de S.Paulo (FGV-SP). 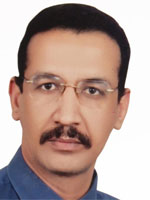 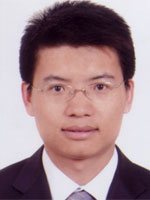 David Smith is Africa correspondent of The Guardian newspaper in the UK. Since April 2009 he has reported on news, politics, culture and sport across the continent, with assignments so far including the South African general election, an interview with Zimbabwe Prime Minister Morgan Tsvangirai, the 2010 football World Cup and travels in Botswana, Cameroon, Democratic Republic of Congo, Lesotho, Madagascar, Mozambique, Tanzania and Zambia.

David, 35, was born in Salford in the UK and studied at Nailsea School and Leeds University, where he edited Leeds Student newspaper. He went on to join the Daily Express in 1997 and The Observer in 2003, working as a general news reporter and covering the conflicts in Afghanistan and Iraq. He enjoys film and theatre and supports Wolverhampton Wanderers Football Club. His lives with his wife, Andrea, in Johannesburg. 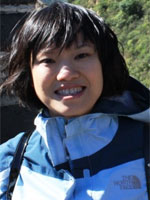 Professional experience: Experienced in strategy and business development, with a unique skills set that combines a B.Eng in Environmental Engineering from Tsinghua University, an MBA from Imperial College, solid professional experience in cleantech and energy sector in the UK and China.  Previously have provided industrial consultancy on Beijing technology need in renewable energy and resources during the period of “11th Five-Year Plan” (2006) and strategic consultancy for one of the business units in EDF Energy (2010).  I am currently doing cleantech research at ICUK, evaluating emerging clean technologies in the UK to identify potential candidates to advise and to connect them to both business and financial partners for expansion to China. Yingni Lu is will be coming through as reporter for ReConnect Africa magazine during this trip. 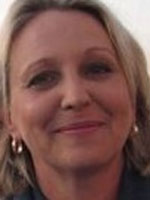 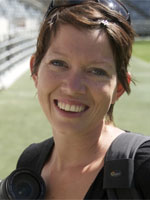 Born in The Netherlands and bred in Angola and Rwanda, Miriam Mannak (1977) is a journalist and photographer based in Cape Town. She writes about different topics, including business and finance, health, social development, politics, environmental issues and travel.
Besides being the foreign correspondent at the Dutch equivalent to the Financial Times (Het Financieele Dagblad), she is a regular contributor to Leadership Magazine, Black Business Quarterly, Leadership in HIV, I-Net Bridge, both in-flight magazines of Emirates, and other publications.
She holds university degrees in Journalism, American Politics and International Development Studies and moved to South Africa in 2004 as part of a Dutch media programme. From September 2004 until April 2005 she worked as a general reporter at the Cape Times. After realising how much South Africa had to offer, she decided to stay and to make South Africa her home. In 2009, she was awarded a fellowship by the International Aids Society (AIS) and the National Press Foundation in Washington, the US.
Currently, Miriam is the Vice Chair of the Western Cape branch of the Southern African Freelancers’ Association (Safrea); South Africa’s main platform for freelance media professionals. 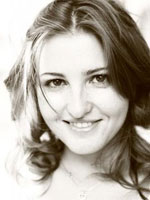 Evgenia is graduated from Moscow State University on Journalist department. She has been working as a journalists for more then 5 years. She used to work for online business portal before she joined RBC media group. Her main specialization is food retal + b-2-b communications. 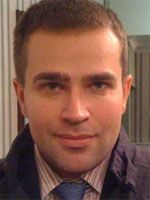 Born in 1976 in Belarus.  Alex studied Geography and Economics at the universities in Minsk (Belarus), Bochum (Germany), Moscow (Russia) and Oxford (UK). Started a career in business journalism during his student years and joined Expert in 1998. Since 2003 he is the London Correspondent of Expert magazine.  Alex covers primarily business, finance, economy and energy – authored over 300 feature stories, primarily with international focus (including several on Africa). In January 2008 he was awarded a prize by the Russian Media Union for the best business story in the Russian media in 2007 for a story on the competition between financial centres of London and NYC. 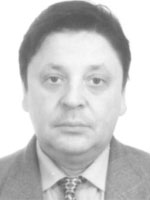 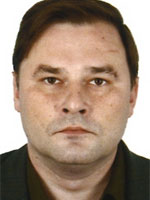 1997-2003 -worked at Independent Newspaper as international politics observer
2005 – Editor of the foreign policy in New Izvestia newspaper, KOL for BBC (radio) in Asia and Africa. 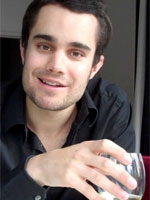 James Lawrence is a freelance lifestyle journalist and self confessed wine, travel and food obsessive, passionate about discovering and promoting the lesser known wines and wine regions of the world. He is a frequent contributor to decanter.com, Harpers Wine and Spirits, The Guardian online, QS magazine and runs an interactive, community led wine forum, thewineremedy.com.
James also co-owns a media production company, called Wine Spotlight. A major project for them next year will be to produce a film, or mini-documentary celebrating South African tourism and culture through its wine industry. He is very excited about his first trip to South Africa, hopefully the first of many.

Dinner with the FT – Geared for Growth